from Slowing To A Crawl by a man called son 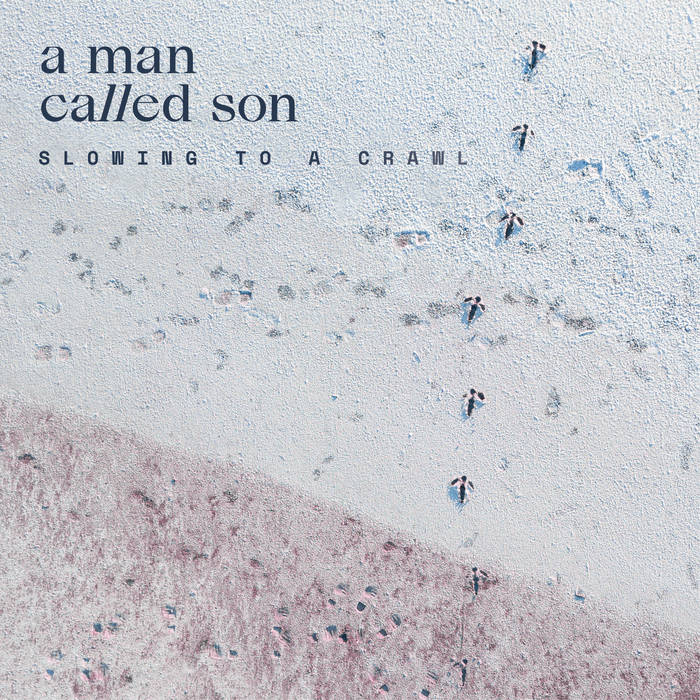 'Golf Course Picnic' is an exclusive bside to the 'Slowing To A Crawl' single and is currently only available via the AMCS bandcamp.

from Slowing To A Crawl, released November 18, 2022
Simon Pearlman - Vox/Instrumentation/Mixing
Mastered by: Matt Bishop (US)

A Man Called Son is the brainchild of Simon Pearlman. Conceived initially in Brisbane, relocation to Melbourne preceded debut album 'Ruins of Our Town.' Several EPs and albums since, AMCS has received critical acclaim and airplay both locally and nationally. The fourth album 'Timebombs in the Sea' will be released on Fri Nov 25 2022. Pre-order the album in digital and limited edition vinyl now! ... more