from Dear Liza by a man called son 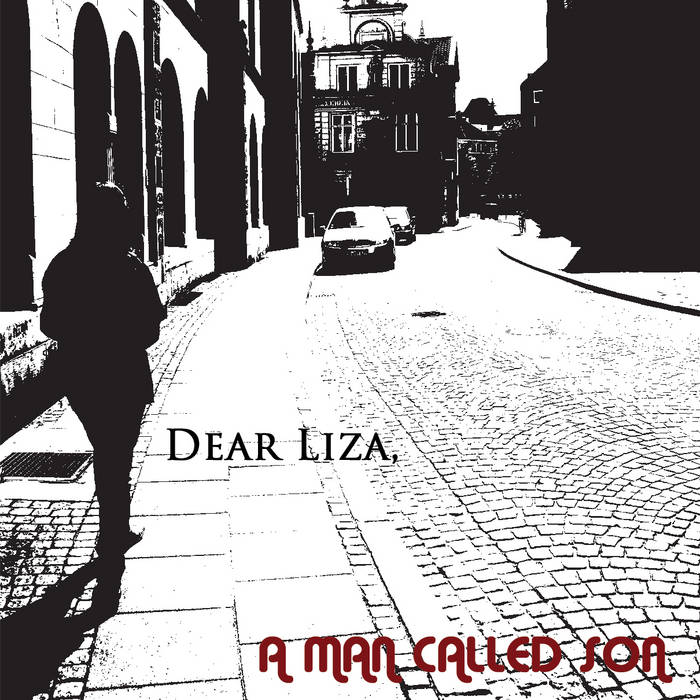