So Much For Ghosts

from No Maps by a man called son 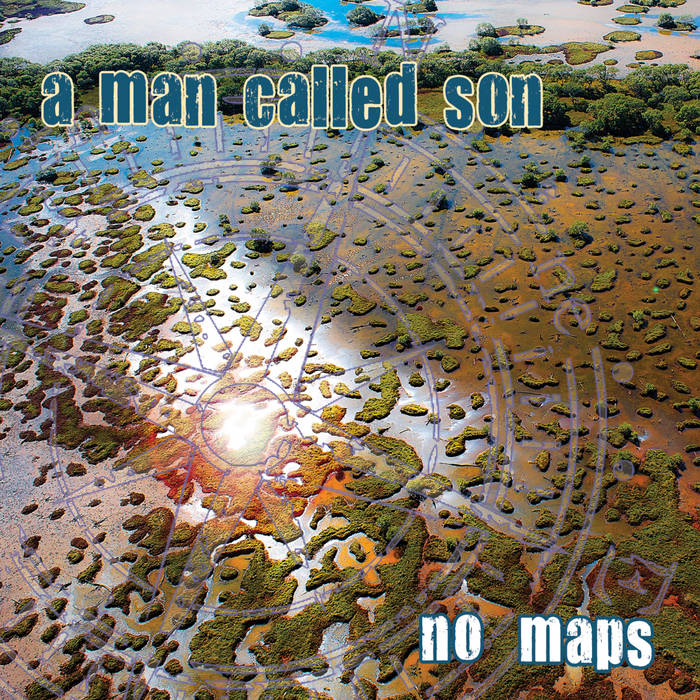